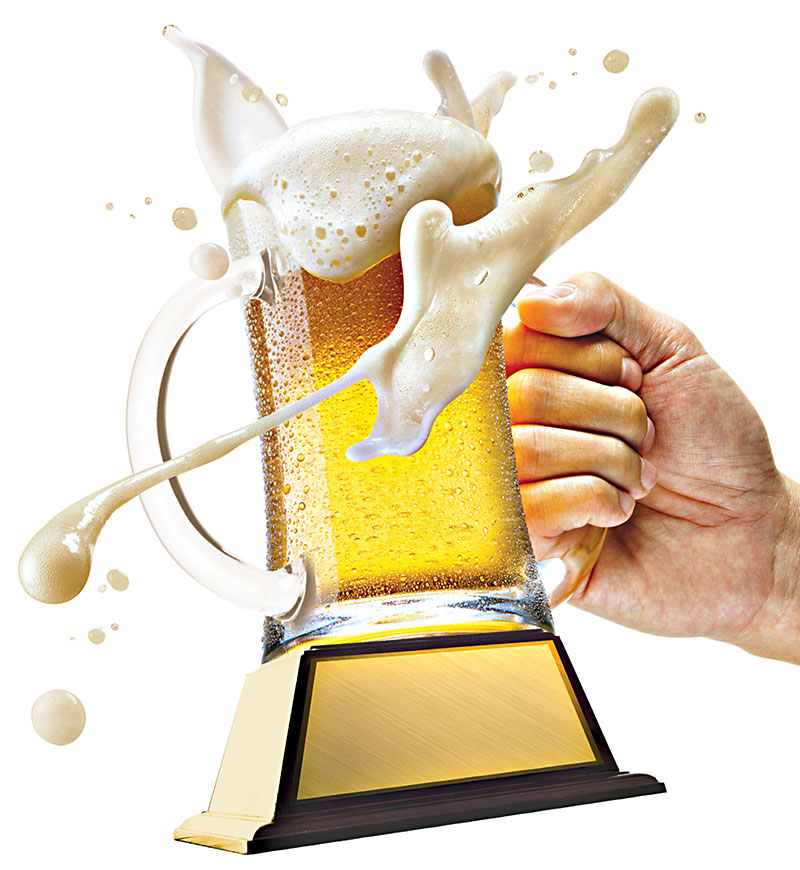 “Real Ale Brewing Co. of Blanco, Texas was named #2 on the list of the Top 10 Austin Breweries.

Current Hit(s): Perhaps no other local brewery is busier than our rural friends in Blanco, with a constant rotation of seasonal releases like Bitchin’ Camaro amber ale, a callback to Tim Schwartz’s recipe at the Bitter End during the laughably second-rate days of Austin brewing; their excellent Gose and Helles in cans; Pinsetter amber lager in bottles; and their latest Mysterium Verum, El Guapo tequila barrel-aged gose, in sleek large-format packaging.

Seasoned Stat: Real Ale is the longest tenured Austin-area brewery, having been established in the 19th century and turning 156 years old this year. OK, they’re really only 21, but that’s an eternity in craft brewery years and one hell of a commitment for the baddest brewery around. (Next on the agenda: using credit card points to get a rad tattoo of Jeff Tweedy.) In May, Real Ale was a featured cameo in Imbibe magazine discussing the trendiness of blonde ales in 2017, so grab a Firemans #4 this summer as a heat index antidote. And just when you’d bought all that stock in Northeastern-style IPAs, dammit!

Added Value: Beer is sometimes the destination, and other times it’s the vehicle to a stronger type of beer: spirits! As of April, Real Ale is in the distilled beverage department of your heart, debuting a trio of house liquors: Grain to Glass gin, Texas Hill Country signature whiskey, and Texas Hill Country single barrel whiskey, all in 750mL bottles. This pet project began three years prior and complements a 12-pack of Hans’ Pils in every imaginable way.”

Congrats to all our Austin brewery friends.