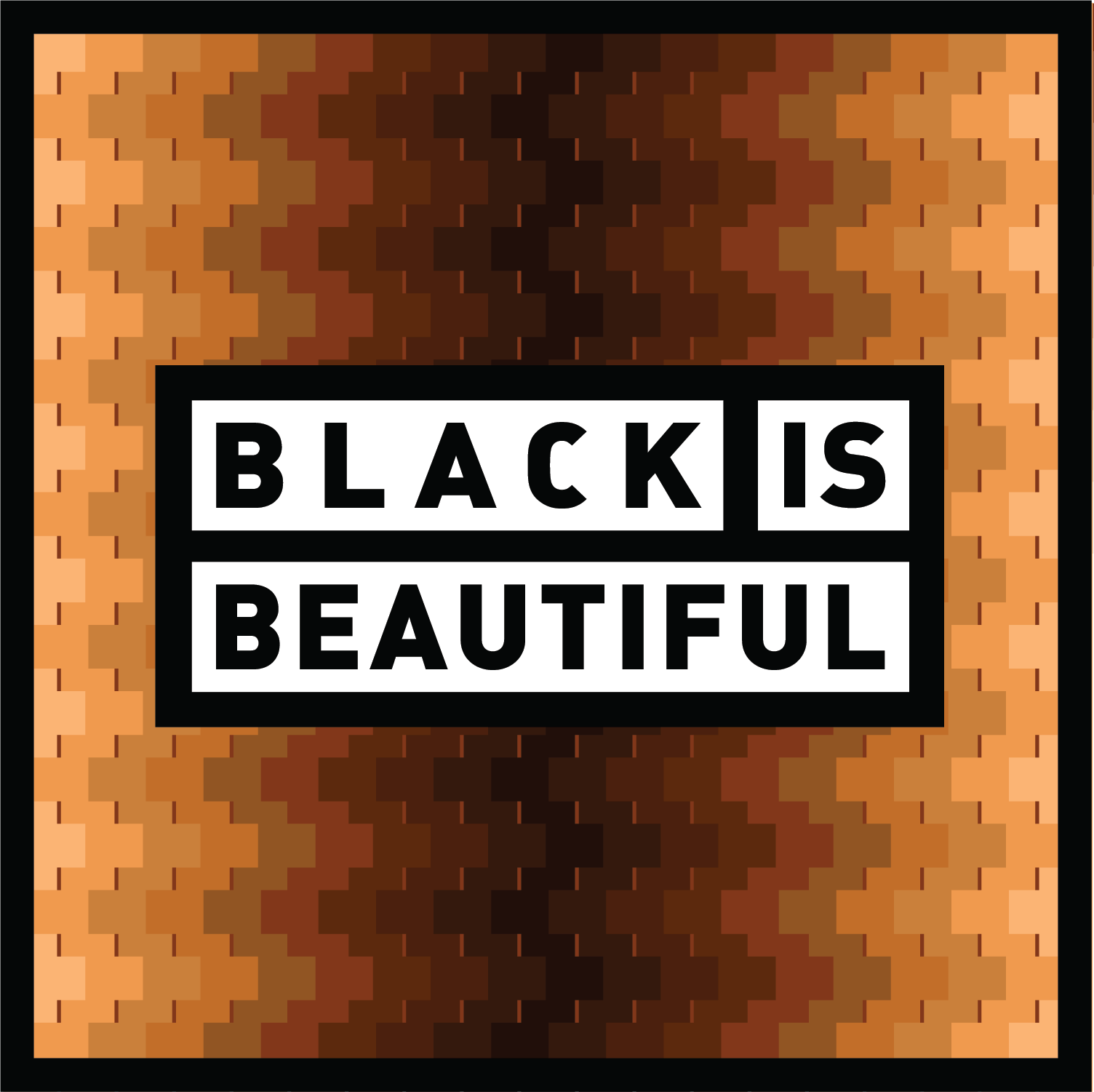 The Black Is Beautiful Initiative

We’re proud to be a part of the #BlackIsBeautiful Initiative. Imagined by Weathered Souls Brewing Co. right down the road in San Antonio, the Black Is Beautiful initiative is a collaborative effort amongst the brewing community and its customers to bring awareness to the injustices that many people of color face daily. Its mission is to bridge the gap that has been around for ages and provide a platform to show that the brewing community is an inclusive place for everyone of any color.

This week we brewed a Russian Imperial Stout with Lactose that we’ll be releasing in Crowlers via our Beer-To-Go program. We polled our employees, and they have selected the ACLU of Texas as the organization to receive 100% of the proceeds from this release.

The American Civil Liberties Union of Texas has been at the forefront of the civil rights movement in Texas since 1938. The 11th largest ACLU affiliate in the United States, the ACLU of Texas works in the courts, the legislature and through public education to protect civil rights and individual liberty.

The beer should be ready in a few weeks. We are honored to play a very small part in bringing education and information about these issues to the front of the conversation, hopefully bringing forth change to a system that has fractured so many families and has been broken for decades.

Read more about the 800+ breweries across the world who are also releasing beers as part of the initiative here: https://blackisbeautiful.beer/ 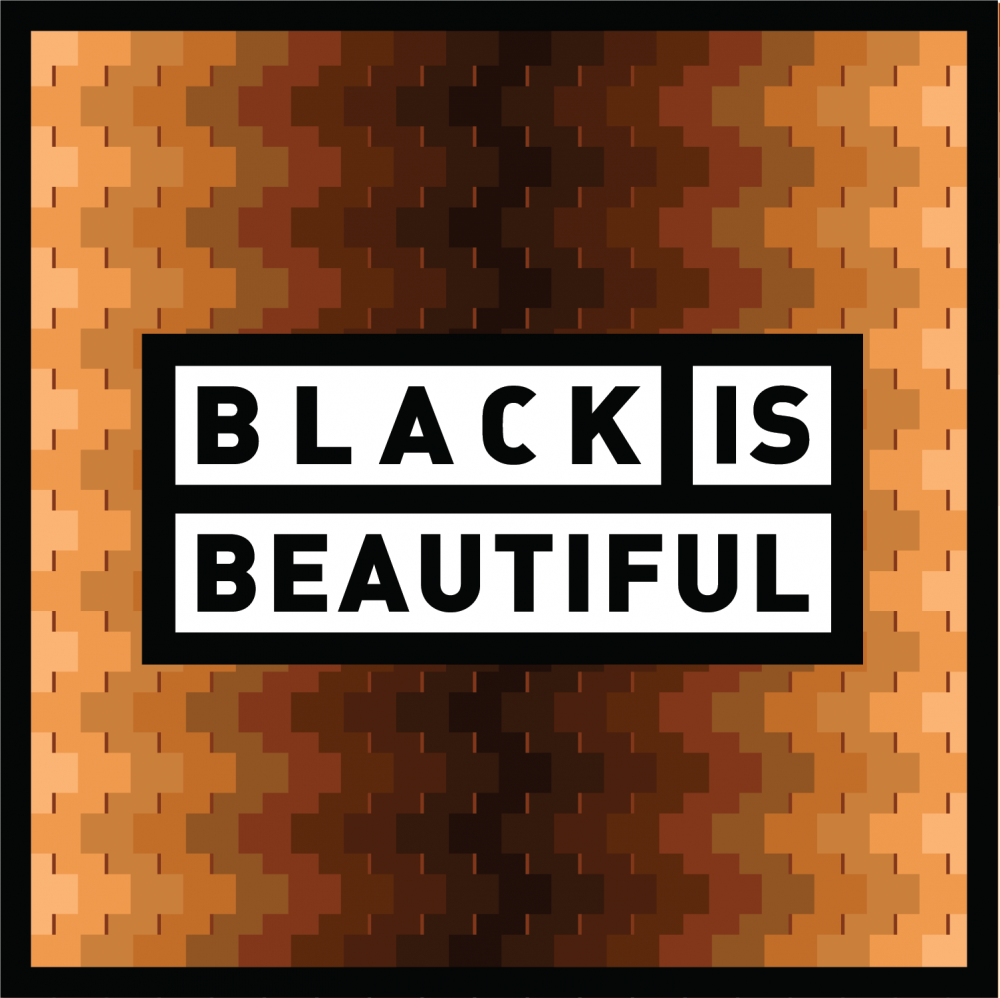