Sisyphus Barleywine and oak barrels are truly a match made in heaven. The malty heft of the mighty barleywine experiences an enchanting evolution during its wooden repose, resulting in an expansion of flavor unmatched in mere bottle cellaring. To date, these periods of rest have only taken place in either used wine barrels or new oak under the moniker of "Kraken." As the evolution of barrel aging moves forward, it was only a matter of time before Sisyphus found a new home, this time in rum barrels. After four months in used rum barrels, the Cease & DeSisyphus emerges, rich in flavors of caramel, molasses and orange vanilla.

Rich & malty with complex citrus notes. Enjoy now or save for later. 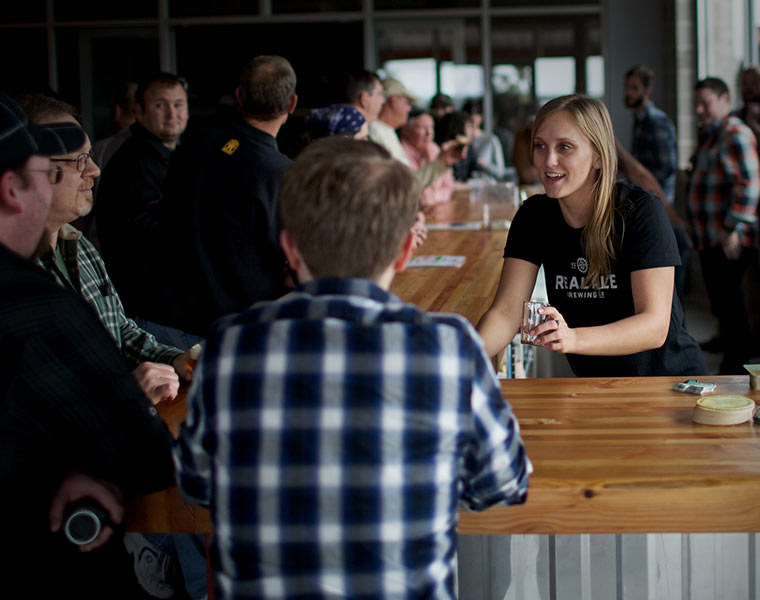