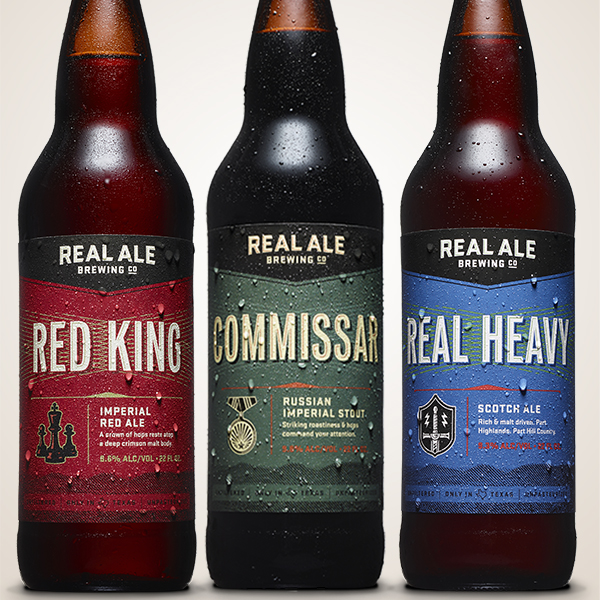 “We’ve wanted to get these beers into the market for a while, but 12-oz. bottles never felt like the right fit. We don’t do anything we can’t do 110%, so once we finally had the right equipment we were able to do these beers justice,” said owner and operator Brad Farbstein. 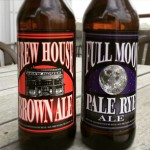 The bombers are a throwback to Real Ale’s original beer bottles. Founded 19 years ago in the basement of Cranberry’s Antiques on Blanco’s town square, Real Ale first introduced its original beers, Full Moon Pale Rye and Brewhouse Brown, in the 22-oz. bomber size. As demand for the drinkable originals increased, the brewery transitioned all its offerings into six-packs of 12-oz. bottles. Now with the new bottling line installed last summer and an impressive brand update to match the formidable bomber size, the brewery decided to bring back the 22-oz. format for three big beers this spring.

The big three selected for the bombers are past favorites reborn: 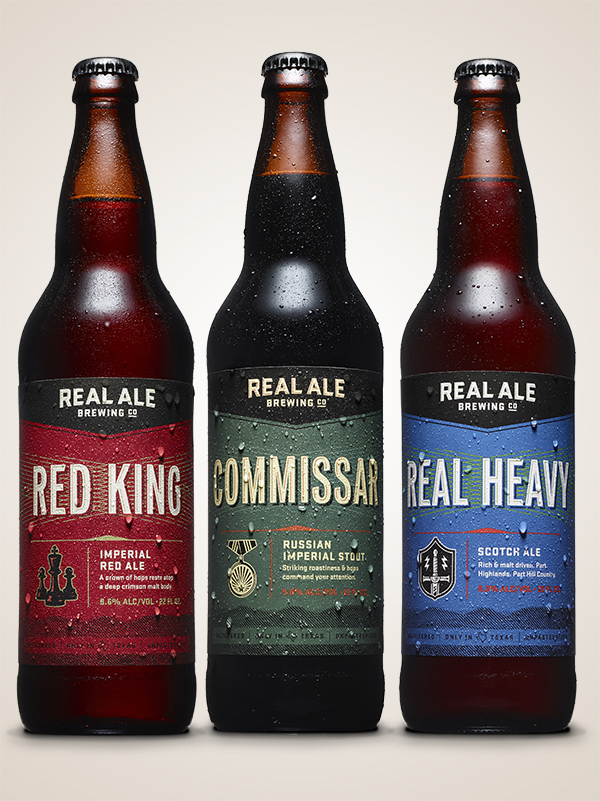 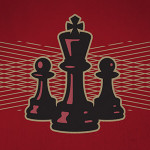 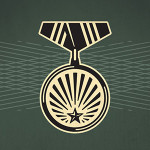 A fan favorite, Commissar was first brewed for Real Ale’s 15th This Russian Imperial Stout has a colossal addition of American hops to balance its robust malt character and is best enjoyed with oysters on the half shell and chocolate desserts. 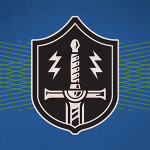 Available on draught for the past few years, Real Heavy was named for its roots in the traditional Wee Heavy style and the team of metal heads who brew it. Brewed with English Crystal malt, English hops, and fermented with Real Ale’s house English ale yeast, this Scotch Ale is a rich brown color with a toffee accented malt character.

“Real Ale has always been about making beer and making friends,” continued Brad. “With the growing popularity of bottle shares and beer trading, it only made sense for us to return to our big bottle roots. Producing these beers in bombers means our fans are able to drink them the way they’re meant to be enjoyed – shared amongst friends.”

Red King, Commissar and Real Heavy bombers are available now and can be found year round throughout Texas. Real Ale’s 19th Anniversary Baltic Porter is also available in bomber size for a limited time only.

Go ahead and geek out with full-fledged descriptions, food pairings, and stats for each beer here.